Chat with us, powered by LiveChat

This is a talk show for the blerds who've turned Soul Caliber into a drinking game just to get the friend who sucks at it wasted.

Mike Stidham and Steven Bryant both hail from Cleveland, Ohio and neither was popular in grade school. As a result these two got into video games, comics, and anime at young ages. Their paths crossed one fateful day in a Bucktown Walgreens and the alliance that they forged can be heard each Wednesday night on a show they call, BlurdDotRadio.

BlurdDotRadio will be a hub for black nerds. On the show we will discuss topics like anime, video games, superhero movies, comic books, and cosplay. We will also interview notable Chicagoans while playing video games with them on the monitor in the Q4 studio. I've already acquired a PS4 and a Trio (it plays NES, SNES, and Sega Genesis games) for this part of the broadcast. The show will revolve around conversations between the host, cohost, and guest/s.

This is a talk show for the blerds who’ve turned Soul Caliber into a drinking game just to get the friend who sucks at it wasted. 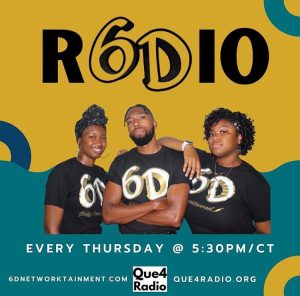 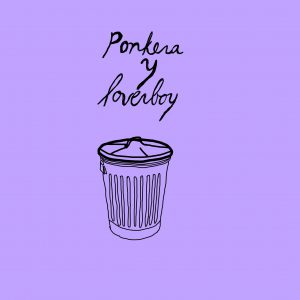 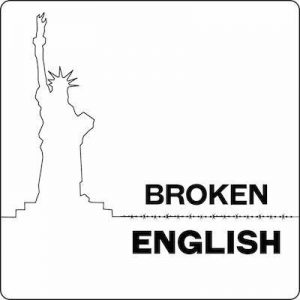